Warning: count(): Parameter must be an array or an object that implements Countable in /home/x6t8sqb8d28a/domains/fallenempiredigital.com/html/blog/wp-content/plugins/wordpress-ping-optimizer/cbnet-ping-optimizer.php on line 475

Warning: count(): Parameter must be an array or an object that implements Countable in /home/x6t8sqb8d28a/domains/fallenempiredigital.com/html/blog/wp-includes/post-template.php on line 250 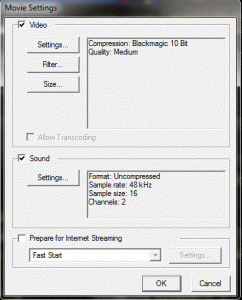 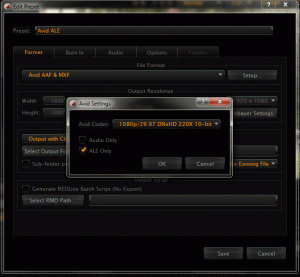 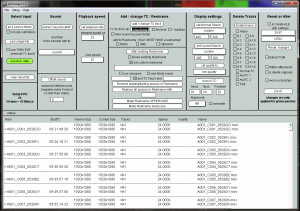